New Zealand administers the sixth largest marine environment in the world. It is 21.8 times the area of the land.  The territorial sea extends out to 12 nautical miles from land.  Within the territorial sea the Resource Management Act 1991, Fisheries Act 1996, Wildlife Act 1953 protected area provisions, and the Marine Reserves Act 1971 apply.  The Exclusive Economic Zone (EEZ) extends from the territorial sea to 200 nautical miles from land.  Within the EEZ the Fisheries Act 1996, Wildlife Act 1953 (excluding protected area provisions) and the Exclusive Economic Zone and Continental Shelf (Environmental Effects) Act 2012 apply.  The area of the combined territorial sea and EEZ is 4,105,400 square kilometres.  New Zealand controls all economic resources within the TS and EEZ.  The extended continental shelf (ECS) is the area between the EEZ and the outer limits of the continental margin.  This totals another 1,751,700 square kilometres.  In this area New Zealand has rights to resources on or under the seabed, but not the water column. 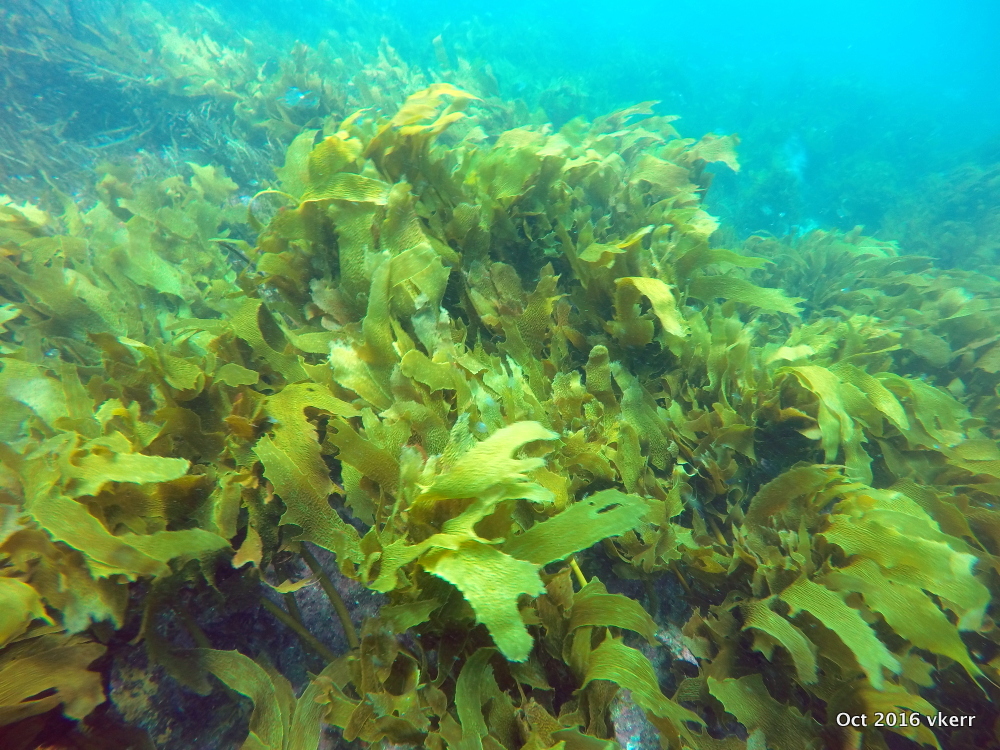 Mapping of area-based restrictive provisions in the EEZ

In 2004 Pacific Eco-Logic joined with GeographX  to identify the attributes of the area-based restrictive provisions in the New Zealand territorial sea and the EEZ, and map the boundaries of each restriction. This was for the Department of Conservation and the Ministry of Fisheries.  Mapped areas included provisions identified in primary legislation, regulations or Gazette Notice under Fisheries Act regulations; the Marine Reserves Act 1971 Gazette notices; the Submarine Pipelines and Cables Act 1996 and its orders; and various tools under the  Marine Mammals Protection Act 1978,  the Wildlife Act 1953, the Reserves Act 1977, and the Conservation Act 1987.

Scientific subtidal ecological assessment along the Wairarapa coast is logistically difficult due to the absence of boat launching areas; and adverse wind, swell and sea conditions that persist much of the time. We completed the assessment of eight locations for the Department of Conservation, but conditions and competition for time on a commercial fishing vessel meant that we were unable to complete the assessment of additional locations in the time available.  A comprehensive report was prepared and public presentations were made.

Please see the heading “Coastal and marine” in the Publications page.